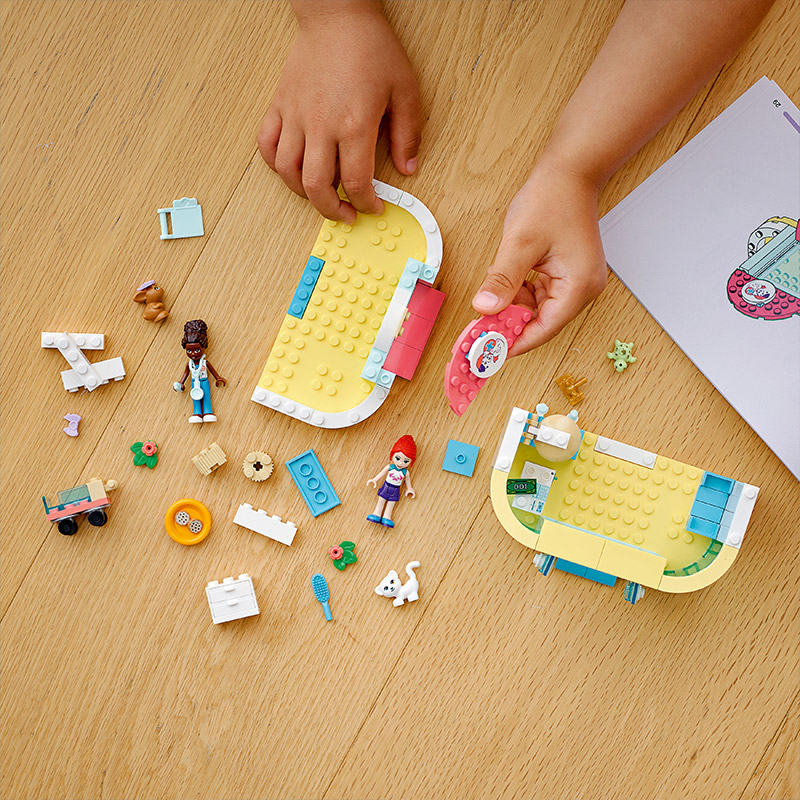 We would like to congratulate our LEGO® partners on the 10th anniversary of LEGO® Friends.

Ever since its launch in 2012, the LEGO Friends universe has taken children on countless adventures set in realistic play worlds where they can explore the aspects and values of friendship while sparking their creative curiosity and confidence.

Continuous innovation and evolvement of the theme have been key drivers of the success of LEGO Friends, ensuring it has stayed relevant for what is now an entire decade. It originally set out to deliver on a desire for realistic role-play, creativity, and a highly detailed, character-based world with core values of LEGO building. As a result, the theme introduced a new type of character, ‘the mini-doll’, designed to the same scale as the classic LEGO minifigure but more detailed and realistic then had been seen before.

We are convinced that Lego Friends will continue to be a success for the next 10 years. At DFD, we remain committed to excellent service in providing their products to the Travel Retail points of sale, for children around the world to build anything they could imagine.

DFD’s products of the month for Mothers day