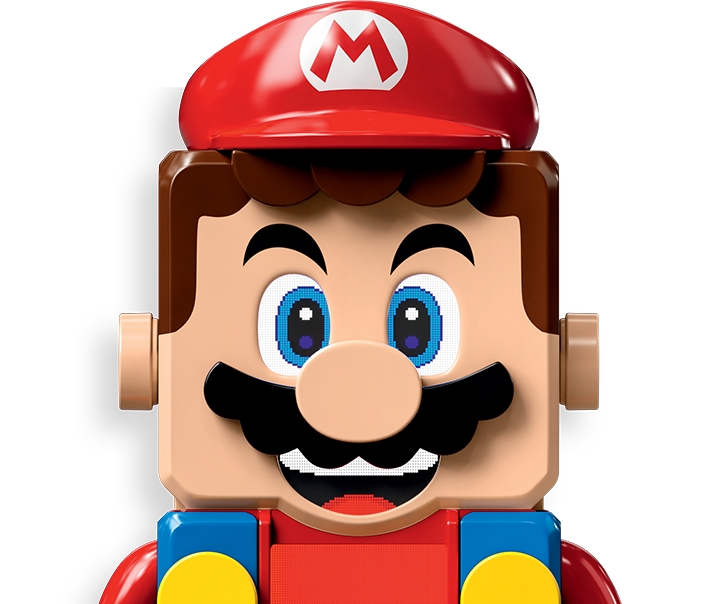 The LEGO Group and Nintendo share a passion for innovation and play and their collaboration has led to a reimagination of the LEGO building experience, enabling an entirely new way to play inspired by the beloved video game icon, Super Mario.

Neither a video game nor a traditional LEGO brick-based set, LEGO® Super Mario™ is a new product line that features an interactive LEGO Mario figure who collects coins in real-life game levels created with LEGO bricks.

The new line will let kids experience the playful world of Super Mario like never before. Super Mario will be brought to life in the physical LEGO world and new levels of challenge and styles of play will be part of the iconic LEGO experience enjoyed by generations.

“The reaction to LEGO Super Mario has been incredible,” said Jonathan Bennink, Digital Design Lead on LEGO Super Mario at the LEGO Group. Super Mario is such an icon – and fans have been highly anticipating the release of the full details of the product line. Our entire range – from the Starter Course to the Power Up Packs, through to the Expansion Sets and Character Packs – have been built to bring Super Mario, his friends – and his enemies – to life".

The Starter Course (LEG-71360-6288910) is key to unlocking the entire play, being the only set to feature the interactive LEGO® Mario™ figure that collects coins in game levels created with LEGO bricks.  LEGO Super Mario brings new interactivity and gameplay to the traditional LEGO brick experience. This entry point set (LEG-71360-6288910) features seven action bricks for different interactions with the LEGO Mario figure, which has LCD screens in its eyes, mouth and belly to display instant reactions to movement, color and action bricks.

Every Expansion Set described below is part of Duty Free Dynamic's assortment and is designed to be used with Mario Starter Course, for an enhanced play experience.

This modular LEGO Super Mario playset (LEG-71364-6288918) features a sliding platform, Whomp figure guarding a P Switch (found only in this set!) and a brick-built, shell-shaped system to topple the Lava Bubble figure.

Kids can earn digital coins for their next level and enjoy lots of role-play fun when they add this cute Mario’s House & Yoshi Expansion Set (LEG-71367-6288924), featuring a buildable house with an opening door and roof with a Super Star Block underneath.

Players must defeat enemies and overcome challenges in Toad Village with this LEGO® Super Mario™ Toad’s Treasure Hunt Expansion Set (LEG-71368-6288926). It features cute Toad and Toadette toy figures, 2 Cheep Cheeps and a Goomba. A bridge and sliding and rotating platforms must be overcome to get to the 1, 2, 3 Blocks in the Toad Houses, the tree and treasure chest. 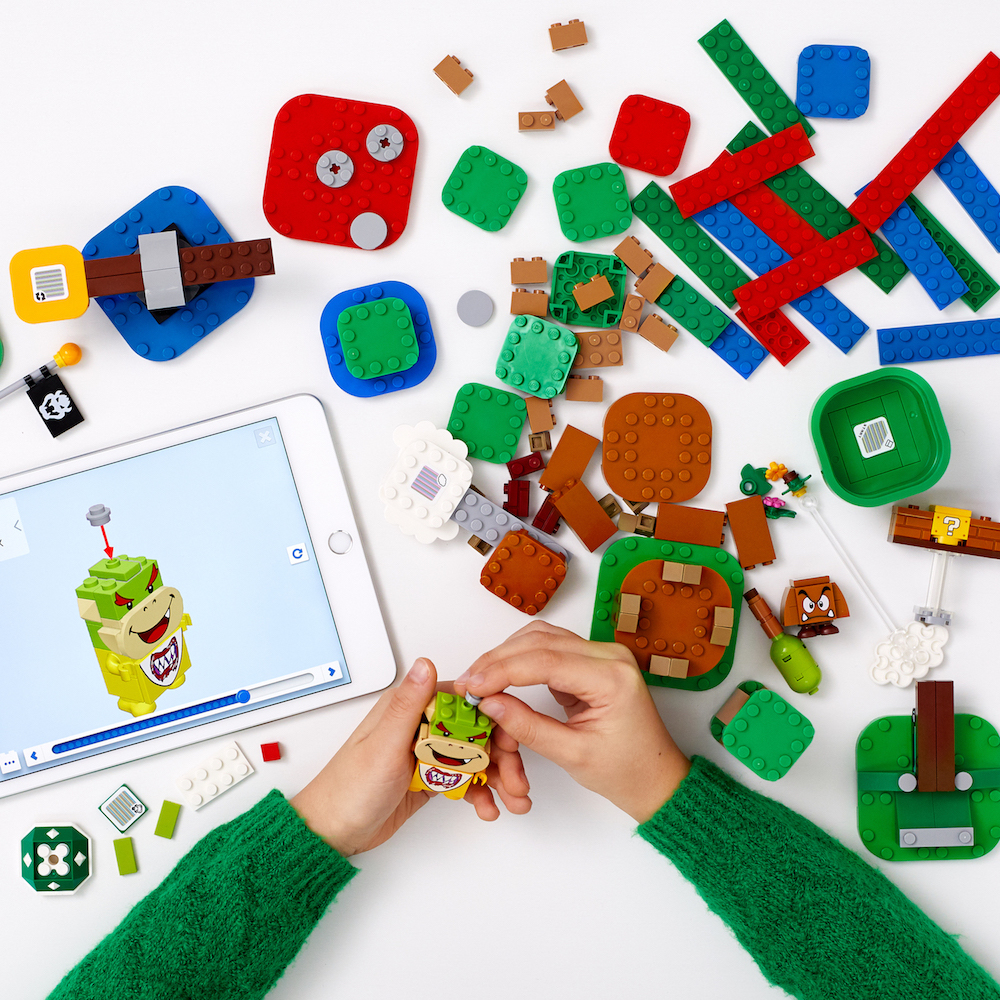 The LEGO Group has also developed a LEGO® Super Mario™ app to further enhance the physical play experience. It keeps track of scores to encourage continuous rebuilding, as well as providing digital building instructions with zoom and rotate viewing tools to make building easier, suggestions of other creative ways to build and play, and a safe forum to share ideas with friends.

From “new normality” to “new future”